Kingston Barnes have proudly sponsored the networking receptions at this year’s RICS Awards for both the South West and London events. 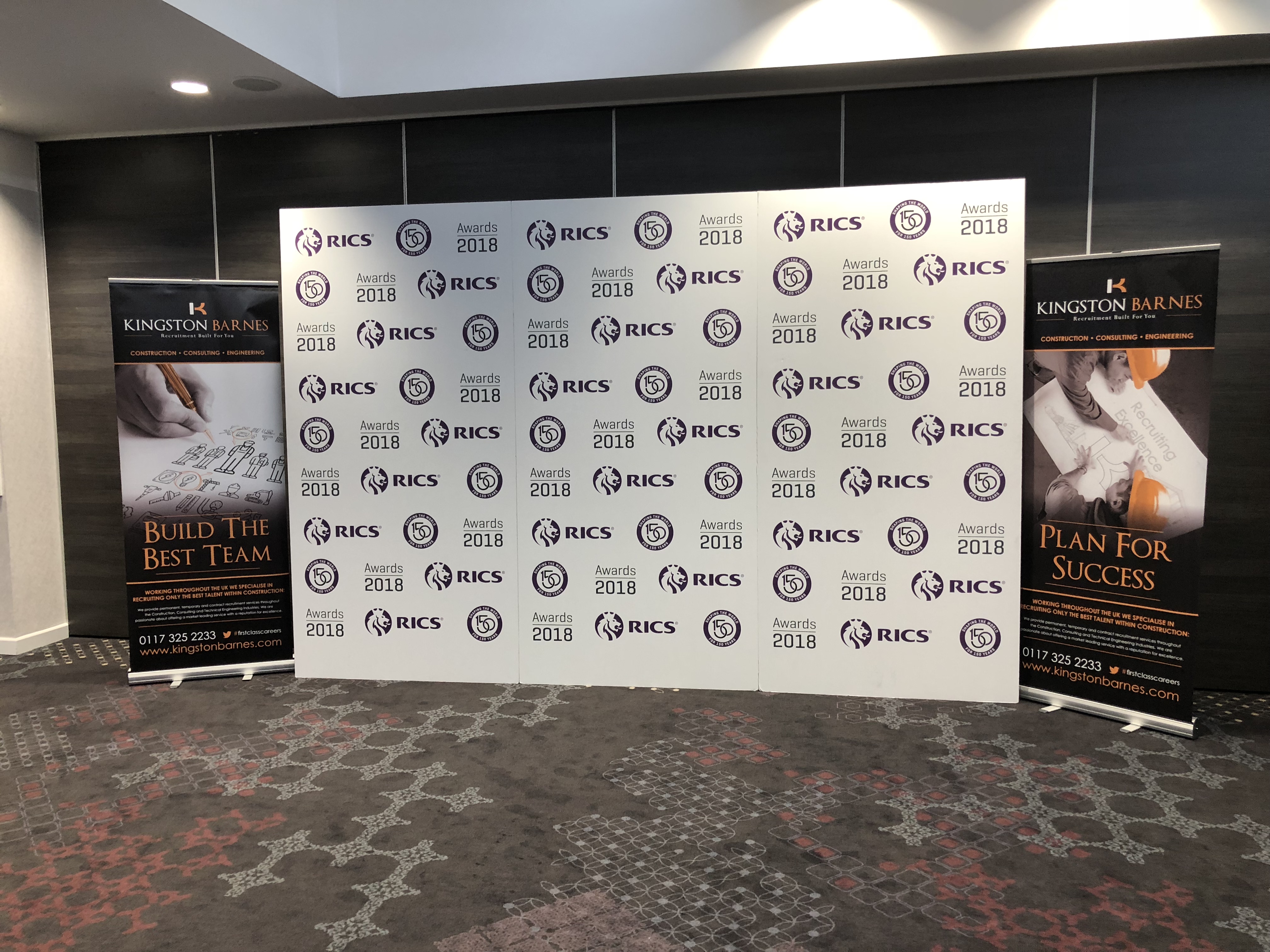 The RICS Awards showcase the most inspirational initiatives and developments in land, real estate, construction and infrastructure. They celebrate the achievements and successes of RICS professionals and their impact on local communities.

The awards are regarded as the premier property and construction awards in the country, celebrating the most innovative projects in the region and their impact on local communities.

The London event took place on 16th May at the Royal Lancaster, London. The Awards were broken down in to eight categories, and the winners were announced by host, BBC News presenter and journalist, Clive Myrie. The categories were Building Conservation, Commercial, Community Benefit, Design through Innovation, Infrastructure, Regeneration, Residential and Tourism and Leisure with Woodberry Down, Finsbury Park being the overall winner of the evening. Woodberry Down is one of London’s largest estate regeneration projects providing place-shaping, social and economic change on an inspiring scale.

The South West event took place on 17th May at Ashton Gate, Bristol. The Awards were again broken down into the eight categories detailed above and were announced by Alex Lovell, Television Presenter. The highly acclaimed ‘South West Project of the Year’ accolade is presented to the category winner that demonstrates overall outstanding best practice and an exemplary commitment to adding value to its local area. The title went to Aerospace Bristol project, which also scooped the Tourism & Leisure accolade on the night. 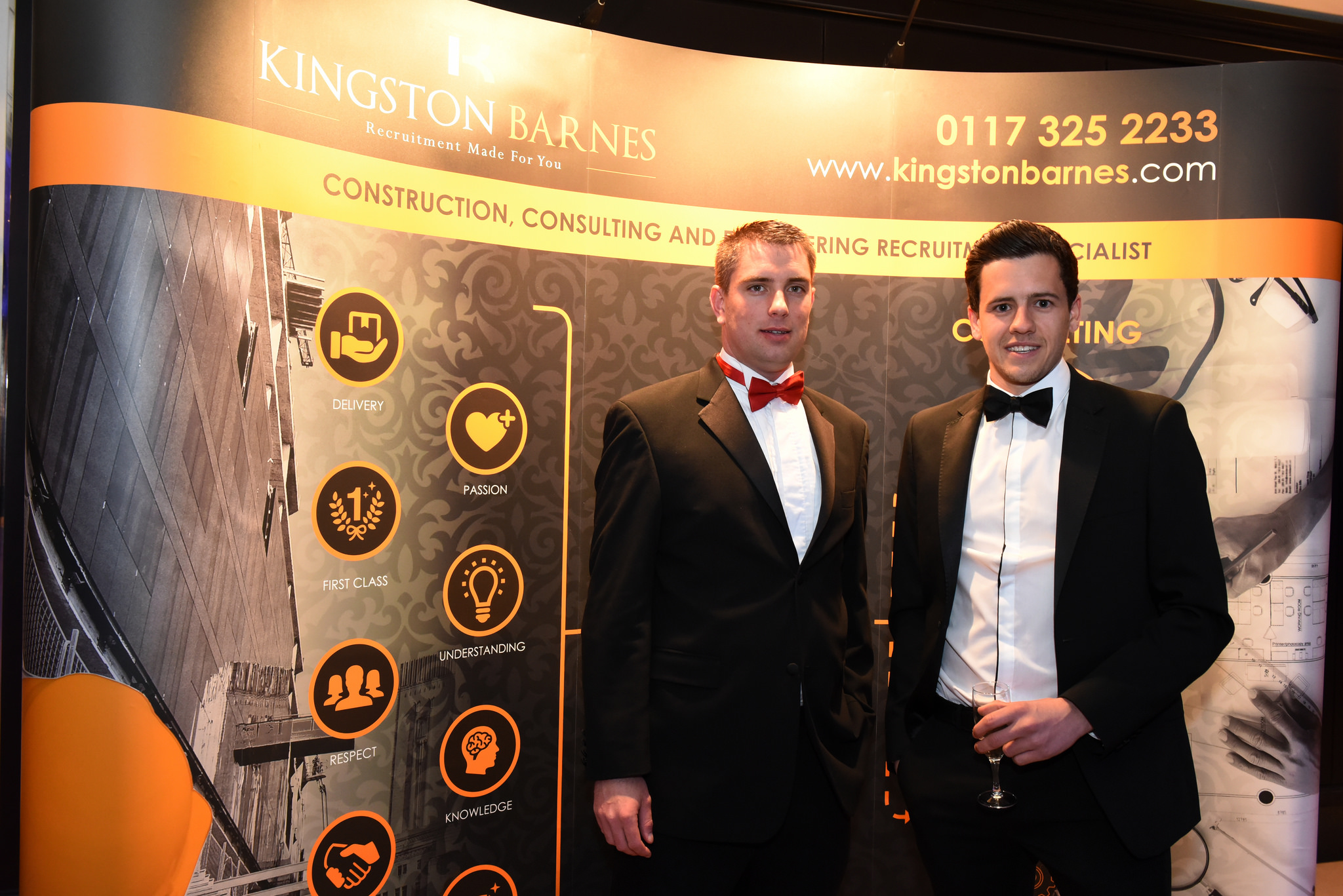 Kingston Barnes would like to congratulate everyone that was shortlisted for both events and of course the winners of each category in London and the South West. We are always proud to be involved with RICS events and we look forward to celebrating some more fantastic achievements next year.