The KB Awards was the perfect stage to announce some very important promotions. We therefore are delighted to announce and congratulate:

Chris Johnston for his incredible promotion to Associate Director

Chris joined Kingston Barnes in April 2016 and set up our Trades & Labour division to complement our existing technical team. He has successfully integrated the division and with his hard work and dedication it is now one of our most successful.  Chris not only manages the T&L team, he looks after the whole temp team which consist of M&E and white-collar consultants. He is always the first in the office and the last one to leave, has beaten more records than anyone else in the office and was Kingston Barnes top biller in 2018.  He is a motivated individual that has the respect of the whole of Kingston Barnes. A massive congratulations to Chris on his promotion to Associate Director – it is very much deserved. 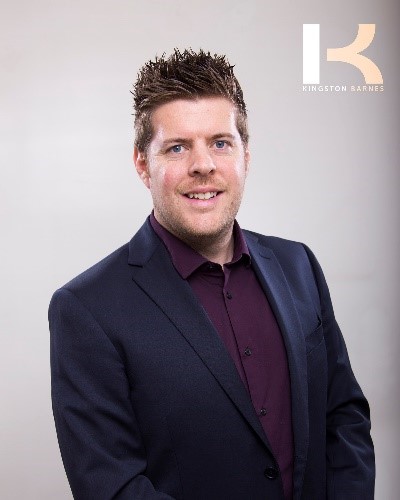 Charles Orr for his promotion to Principal Consultant

Charles joined Kingston Barnes as a Trainee Consultant in November 2015. Since then he has had an incredible journey with us – going from a Trainee, to Consultant, to Senior Consultant and now he has been promoted to a Principal Consultant. Three promotions within three years is extremely impressive for anyone to achieve; and shows how dedicated Charles is and how much hard work he has put into his career with us. He is a valued member of the permanent team looking after Construction & Infrastructure Consulting. He has built amazing relationships with his clients and is well thought of by all of his colleagues. We are extremely excited and proud to announce Charles’ promotion to Principal Consultant – congratulations! 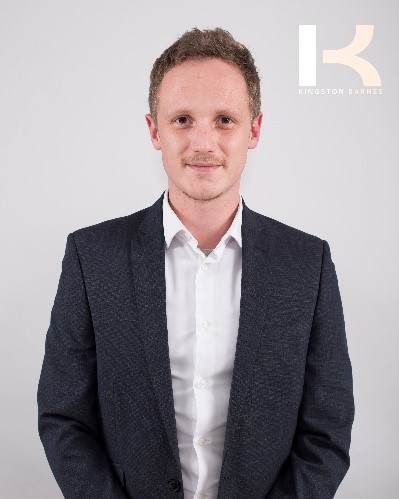 Sam Hewitt for his promotion to Trainee Consultant

Sam has been with Kingston Barnes since October 2017. He joined us as a Resourcer; young and fresh faced with no previous recruitment experience. Since then he has proven himself to be a valued member of the permanent team and we believe he will be completely successful in his promotion to Trainee Consultant. Well done Sam! 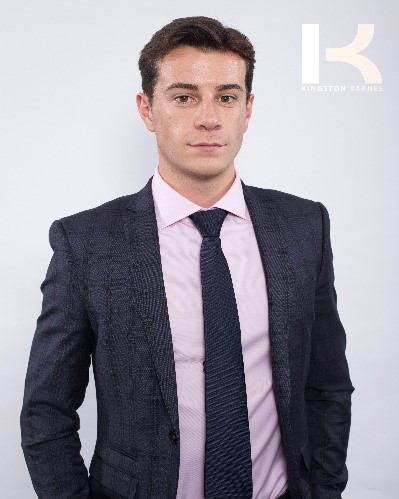 Coming into January with a new role and responsibilities is an added excitement to the new year. We wish all three of you the greatest success in 2019!