What a month it has been for the entire team.

Our stand out record breakers deserve a special shout out to go along with their champagne and a well-deserved spot on the Kingston Barnes Record Board:

Justin Reynolds has beaten the current record of most permanent placements made within a month. He has recently celebrated his 2-year anniversary at Kingston Barnes and this man just goes from strength to strength. The competition is now on to keep his place on the board.

Sam Holden has made his way on the record board in his second month of joining us, which is an amazing achievement. He has taken to the temp desk like a pro and has secured the most temps placed in a month. A big hand to this man, he is a fantastic recruiter in the making.

Chris Johnston has again beaten his own record of the highest headcount of temps out. He has had an extremely busy month but has proven that hard work really does pay off! 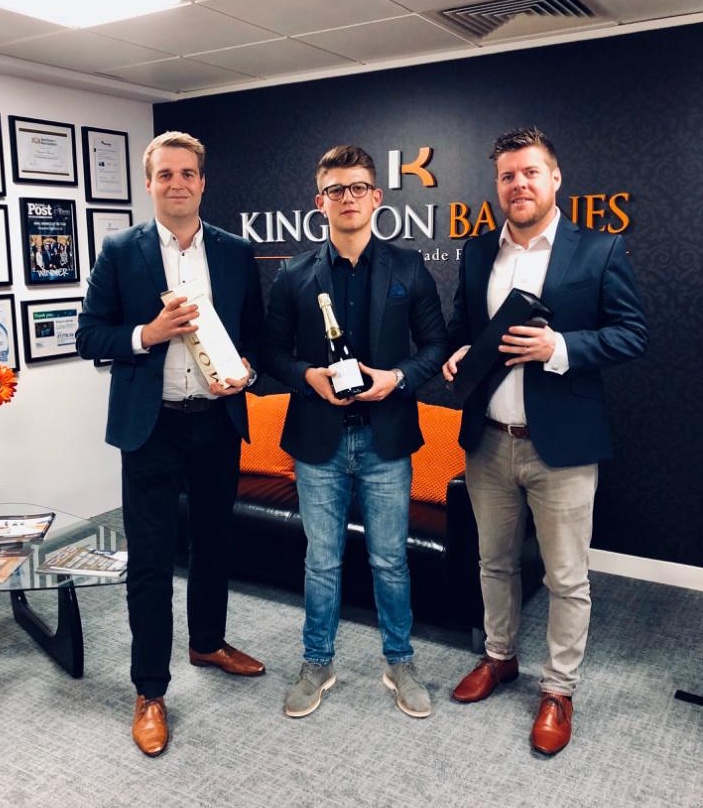 To celebrate our achievements, we were treated to an afternoon of champagne, a fab BBQ in the sunshine and a bit of fun team building playing rounders. A big thank you to the Dings Crusaders RFC for hosting our afternoon festivities; a great time was had by the entire team. 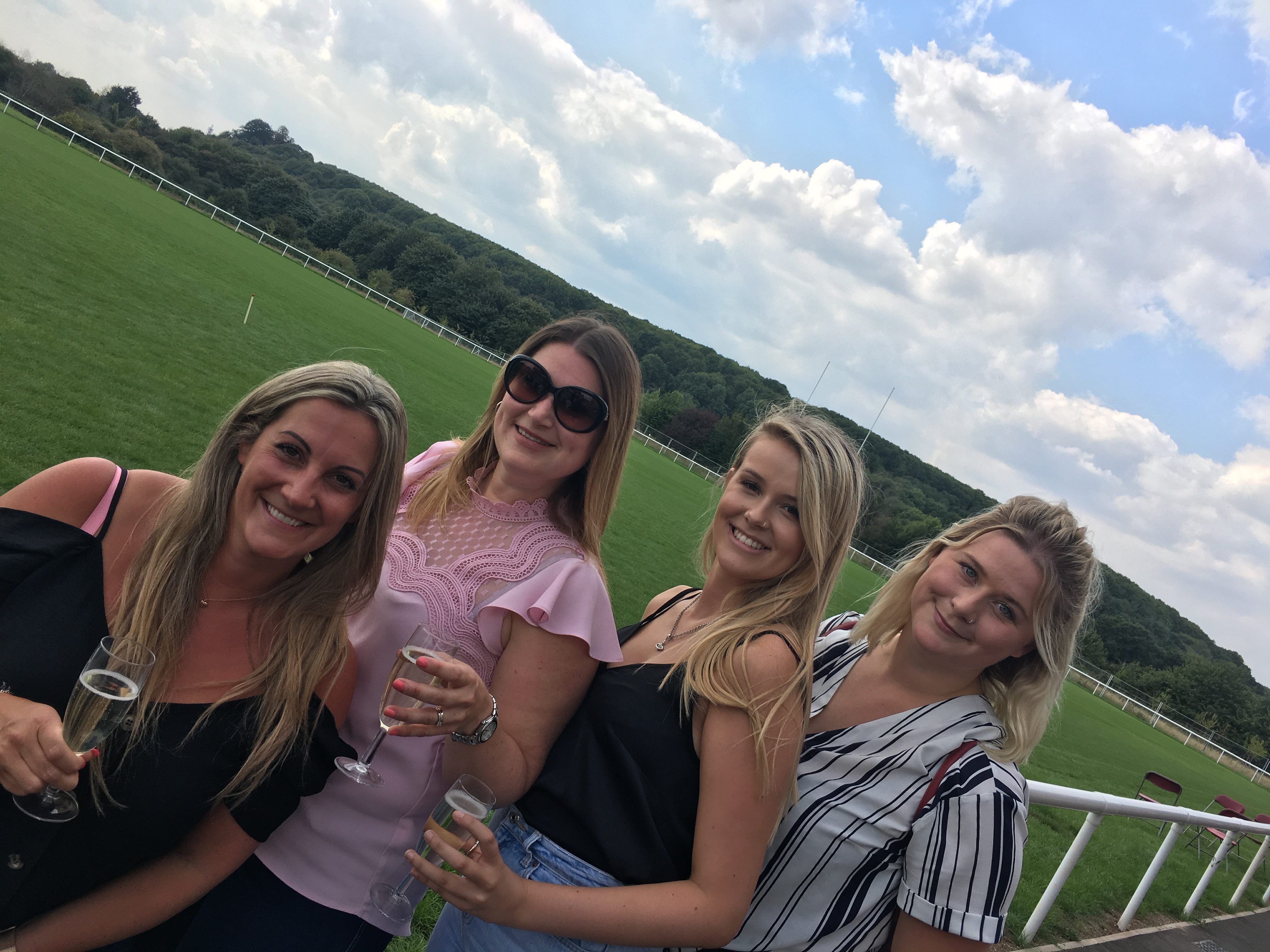 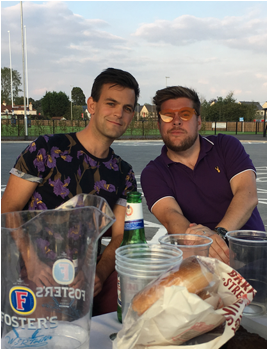 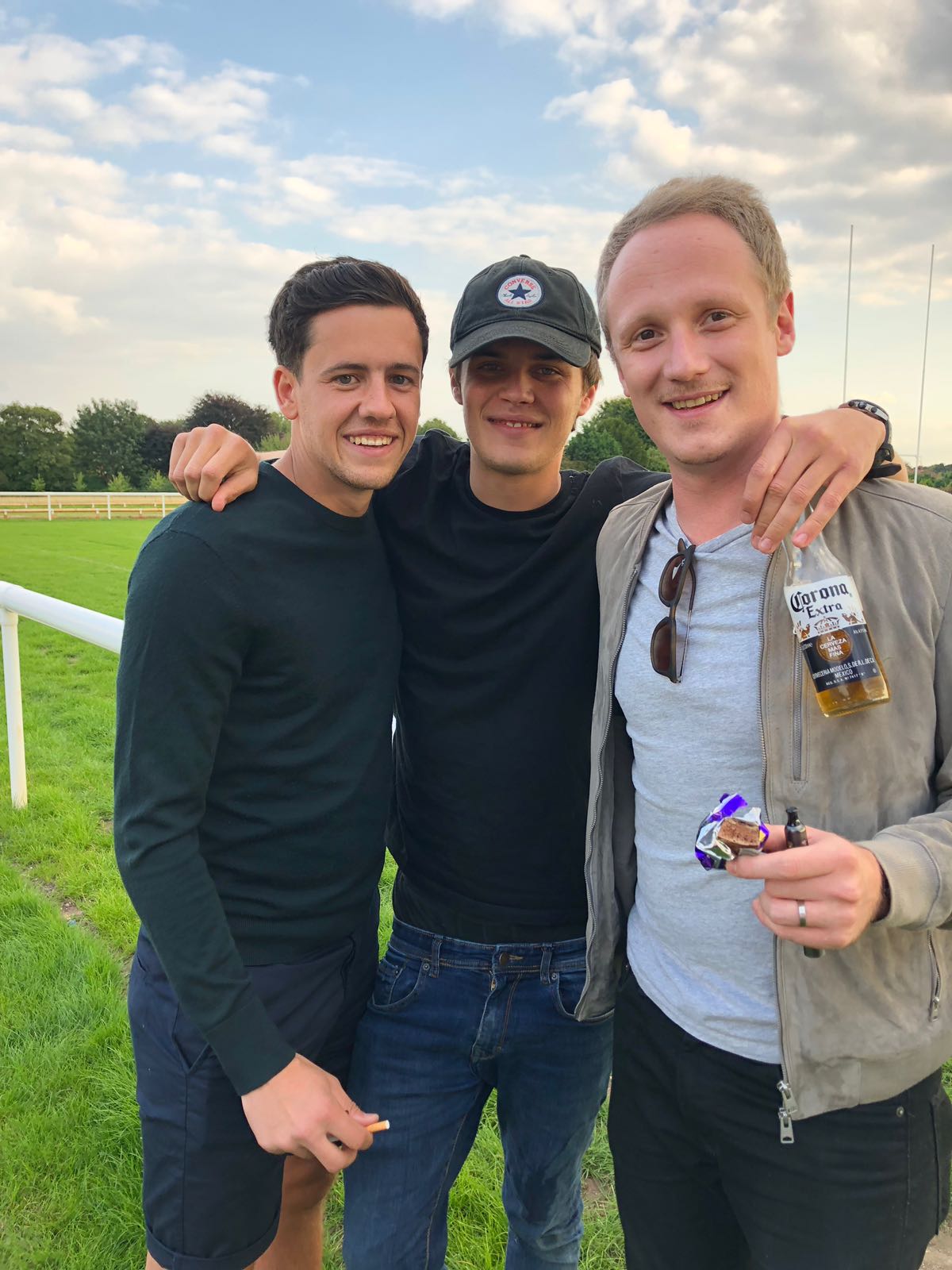 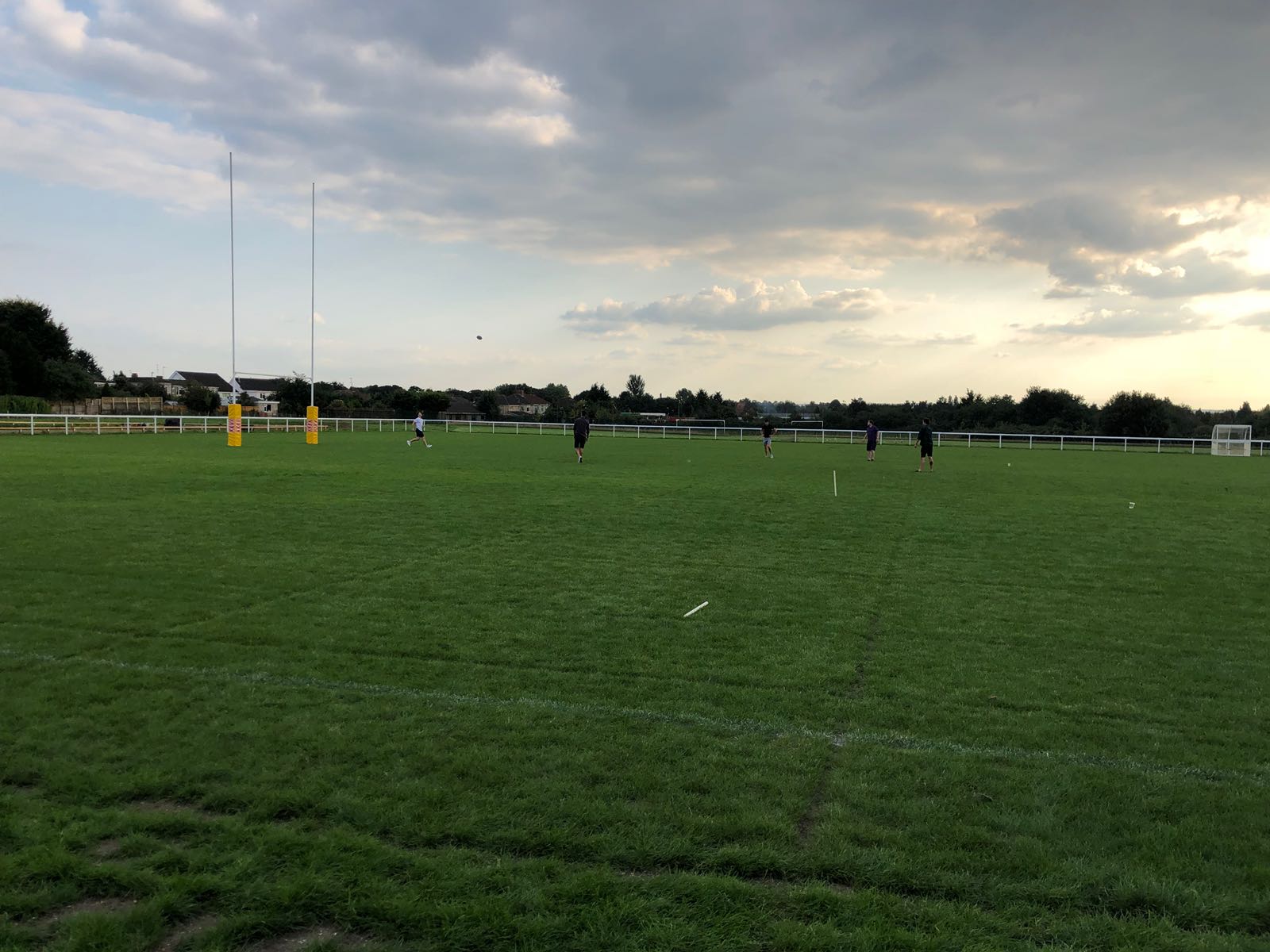